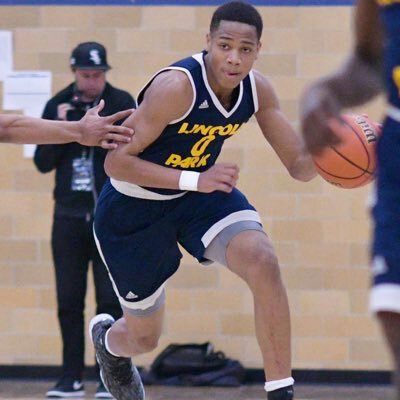 Terrence happens to be teammates of Kahlil Whitney on the Fire and the two are very close. Shannon has come hot on the scene after a stellar spring AAU season, landing offers from Louisville, Florida State, Depaul, Wake Forest, Loyola and Illinois. I caught up with the lethal 6-7 sharp shooter from Chicago about his visit & recruitment going forward.

I asked Terrence how the visit went overall and if anything stuck out for him.

Shannon told me “The visit went really well, coaching staff was cool and something that stuck out was the State Farm Center, which was really cool. A lot was in there that I didn’t expect.”

I wanted to know how the Illinois staff has pursued Terrence and envisions him using his skillset in Champaign.

Terrence said “They are recruiting me to be a wing and be dominant in transition, they go fast and try to score as fast as possible. I’m at my best downhill”

With his recruitment heating up, I wanted to know whose been recruiting him the hardest and where Illinois stacks up.

Terrence told me “All the schools who have offered me are really on me but after yesterday Illinois is really high on my list.”

Shannon also mentioned he doesn’t have a timeframe for a decision yet and wants to focus on the rest of his AAU season. No more visits untill July AAU has completed. He will be competing in the Peach Jam in Georgia later in July. 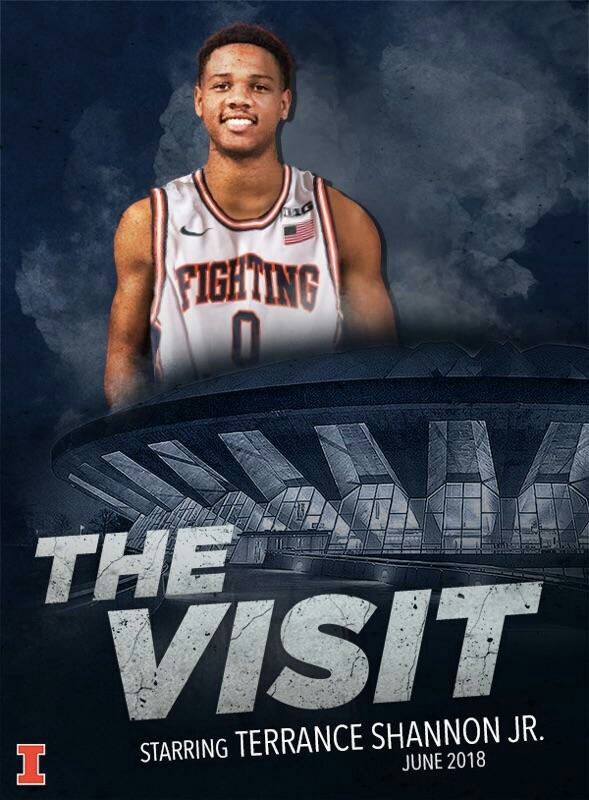 The Illini staff has a lot of momentum going right now. The addition of Anthony Higgs was huge to its front court, plus they are trending really well for Kahlil Whitney and Terrence knows this. They are close friends and enjoy playing together. Illinois has done a great job of explaining and showing Shannon they want and need him.

The visit was really impressive for him and his father. The program being on the rise and the rich tradition of the program definitely was felt and hasn’t distanced from his dad. Overall Illinois did what they needed to keep pace and leave that foot on the gas pedal. Terrence has aspirations for competing and getting a chance to tryout for next year’s USA u18 team, you should expect a bigger Summer AAU session from him. The Illini will be hot on Terrence’s heels as his stock continues to soar

Sports has always been a huge part of my life. I Have gotten to cover and report illini news since 2015. Growing up in central Illinois, the illini are front and center. I want to provide quality Illinois recruiting and team info as soon as possible. I have built relationships and contact sources to bring the latest accurate news. Thanks for caring and following this and my twitter @illscoopsRyan View all posts by Ryan Evan